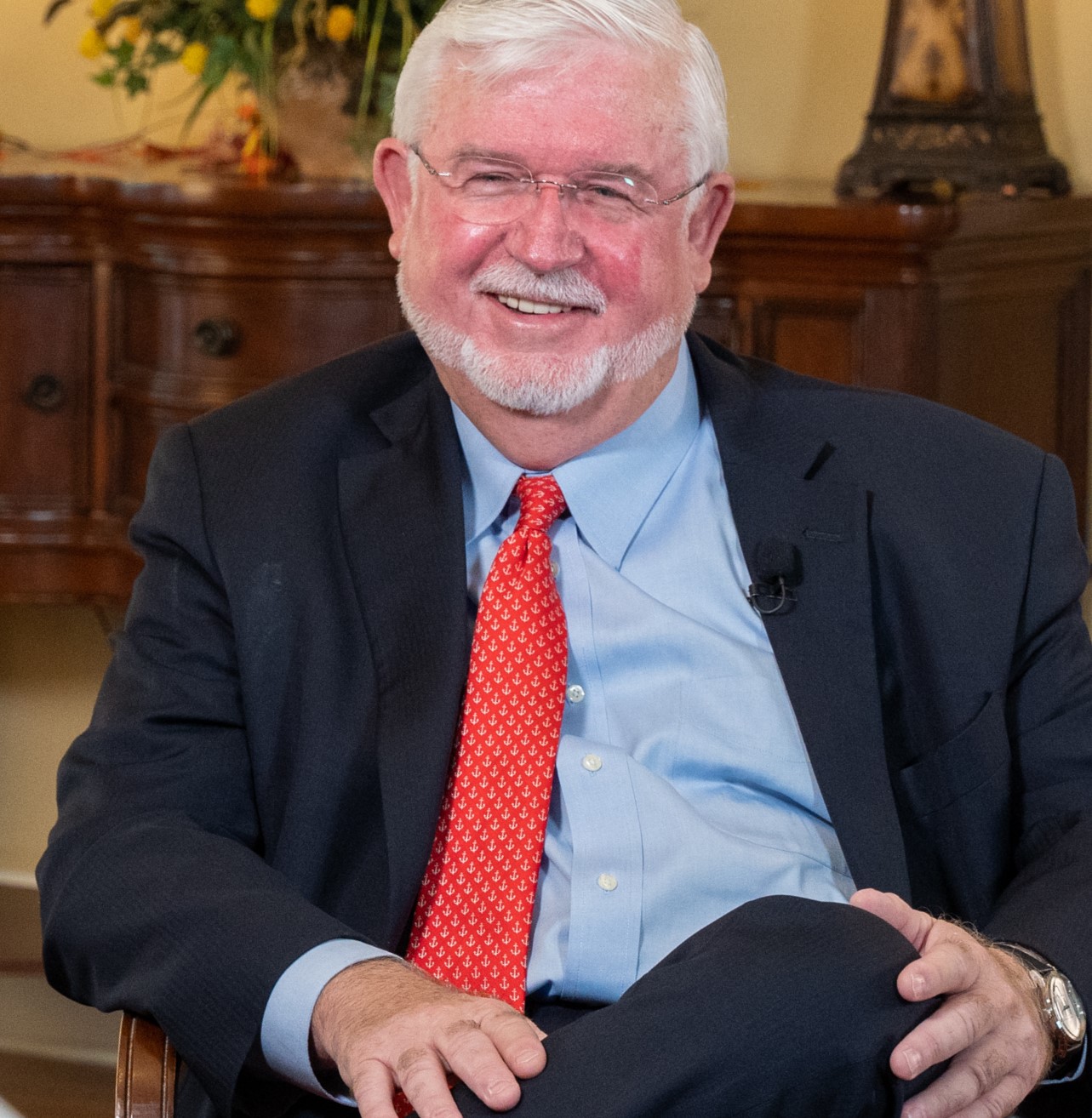 Johnson recently resigned as the chief operating officer of the Department of Education’s (DOE) Federal Student Aid (FSA) in order to seek the Georgia governor’s appointment to a Senate seat, declaring that the time had come to “stop the insanity” and address the student debt crisis.

“We’re dealing with an abomination that’s in plain sight,” Johnson told Yahoo Finance in a phone interview. “A lot of people caught up in full-blown despair. I mean, any system that winds up with people committing suicide to have to get out of is a problem.”

A radical two-part solution coming from a Republican

Student loan borrowers presently owe nearly $1.5 trillion in outstanding loans, according to the New York Fed. And loans from the second quarter of 2019 are increasingly souring: About 35% in the “severely derogatory” category were student loans.

At the heart of the matter is the cost of college. As tuition costs continue to rise, the 67-year-old Johnson argues that the most lasting solution is to turn off the “spigot” and get the government out of the student loan business.

Johnson’s plan would also involve eliminating debt for a wide swath of students, provide tax credits for those who have already paid it off, and offer grants for future generations, as well as to reform the current repayment system.

And while the moves above look more like those of Democratic presidential candidates Sen. Bernie Sanders (I-VT) and Sen. Elizabeth Warren (D-MA), Johnson said they are necessary to fix the rotten core of the system.

“I give appropriate credit and recognition to them having brought this forward as a major, major topic,” Johnson said.

“I happen to believe that this subject will become one of the critical defining subjects for the 2020 election cycle.”

One expert noted that Johnson’s middle ground plans could ignite fuel for change across party lines.

“When a prominent Republican supports loan forgiveness, it demonstrates that the issue has bipartisan support,” Mark Kantrowitz, publisher of Savingforcollege.com, told Yahoo Finance.

With the fact that Johnson hopes to ease the federal government out of managing the behemoth student loan portfolio, “this might be enough to overcome the historical Republican resistance to loan forgiveness,” Kantrowitz added.

‘I want to fix this problem for Georgia’

Johnson’s journey to the DOE was a circuitous one. He didn’t have much experience in public service, having been in the private sector for decades, yet DeVos tapped him to lead the FSA office.

His industry experience — 35 years in consumer finance, from credit cards to payments to credit bureaus — did give him perspective on how to fix the ballooning crisis, Johnson noted.

At age 60, Johnson decided to pursue a PhD in higher education finance. In 2016, after he received his doctorate, he reached out to U.S. Senator Johnny Isakson (R-GA). Isakson sat on the Senate Education Committee and recently vacated the seat Johnson is now vying for, and introduced Johnson to DeVos. The Education Secretary later invited Johnson to take the COO position at FSA, which he assumed in 2017.

Johnson’s decision to run for the Senate seat is aimed at the possibility of fixing not only the broken student loan system, but also the underpinnings of higher education finance.

“If you're a member of the United States Senate, you're a member of a body of government that has an incredible cloaking of power in order to cause things to be done just by virtue of what you focus on,” Johnson said. “So when this opportunity came up, I said, ‘Let me go see if the governor will see fit to put me there.’ ... I want to fix this problem for Georgia.”

Johnson’s plan has a few key components, with the primary platform being:

The impetus for this idea came from the stunning availability of easy credit, Johnson explained: “We were going to get more and more people getting easier and easier access, taking on more and more of loan funds and consequently, exacerbate the problematic situation.”

Interestingly, a recent report by Moody’s Investors Service said that forgiving student loans could also stimulate the economy in the near term by serving as a “tax-cut-like stimulus.”

“A partial or total student debt cancellation would increase households' disposable income by the amount of debt service saved,” the report stated. “Economic activity would in turn be boosted by the portion of these debt service savings channeled into other current and investment spending. At the same time, some households could potentially increase spending beyond their debt service savings if their improved net financial wealth entices them to save less and spend more overall, yielding even greater stimulus to the economy.”

And since more than 90% of student debt is in the hands of the U.S. government, forgiving that debt isn’t all that different from slashing taxes to the government.

Other aspects of Johnson’s plan:

“We get over 500,000 requests each month for people have their credit bureau files corrected,” Johnson said. “You got a problem when you get 500,000 coming in on a monthly basis … That tells you the consumer’s screaming at you that something’s wrong in this.”

Johnson added that the existing system, which has left millions of student borrowers across America in financial hardship, is a result of poorly designed laws.

Taking the example of poor customer service, “the current contracts do not have a defined level of in terms of what's your answer time for answering the phone,” Johnson explained. “Because of that, when peak seasons occur, the contractors haven't loaded up or haven't put more people in place. And so more calls don't get answered within a defined level standard.”

‘The borrower needs to similarly learn’

It currently works like this: The federal government has contracts with student loan servicers and private collection agencies for the operation the mechanics of student loans. These servicers send out monthly bills, collect payments, and work with borrowers on repayment of their student debt.

But the existing system is fragmented because borrowers interact only with their own servicer to manage their account. Since the Department of Education (DOE) isn’t very involved in this part of the process, complications emerge.

For example, when borrowers “switch servicers, their account and all of the information attached to it must be correctly transmitted and set up in the new servicer’s system — a process that requires significant manual processing,” Colleen Campbell, former director of postsecondary education at the Center for American Progress who was recently hired by the Education Department to work with Johnson’s old office, explained in a blog post. “The borrower needs to similarly learn to navigate the new system and set up a new login and payment account.”

NextGen would simplify a lot of these processes, and Johnson is optimistic that it’ll be implemented fairly soon since DeVos is supportive of the reform.

“NextGen is designed to make the customer service experience for student loan customers as good as working with anybody like an American Express or Capital One, or what have you,” said Johnson.