The resignation of top student loan official A. Wayne Johnson has caused a stir on Capitol Hill.

Johnson’s departure from the Education Department and comments on student debt constitute a “stunning departure from the policies of this administration,” Senator Elizabeth Warren (D-MA) and House Majority Whip James E. Clyburn (D-SC) wrote in a letter to Secretary Betsy DeVos.

Noting Johnson’s call for cancelling $50,000 of student debt for millions of borrowers, they added: “As Secretary of Education, you have been a vocal opponent of any proposals to cancel student debt... This sudden shift in policy position raises serious questions for lawmakers, borrowers, and the public as to what informed this change, what other Department officials are aware of this information, and how this information informs ongoing work at the Department after Dr. Johnson's departure." 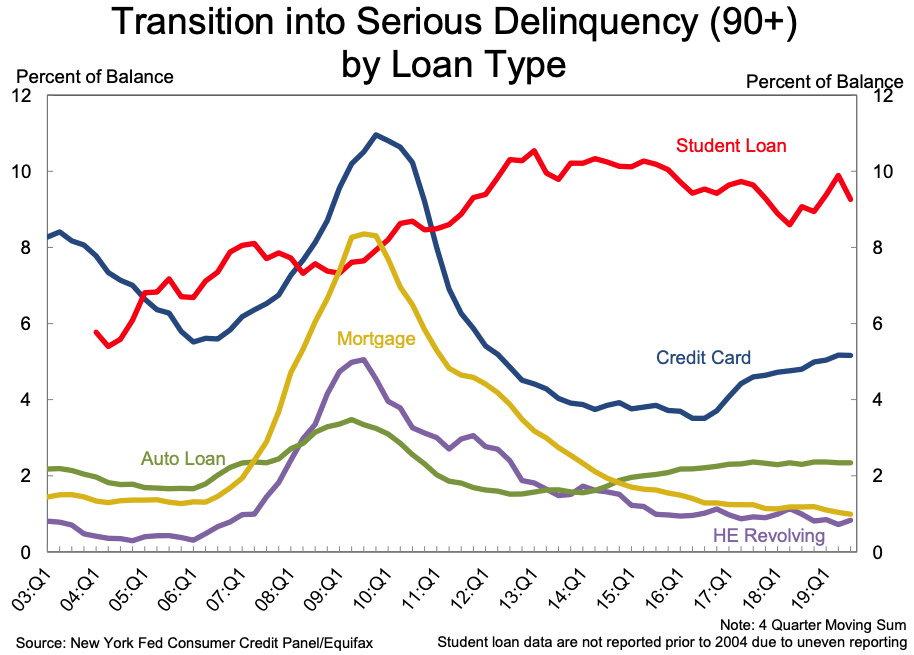 Student loan system is an ‘abomination’

Johnson had previously told Yahoo Finance that the existing student loan system was an “abomination ... in plain sight.” He is currently seeking the Georgia governor’s appointment to the state’s Senate seat.

Among other things, his proposal to reform the student loan system is to provide $50,000 for high school students to use for higher education, cancel $50,000 in student debt for each borrower, fix the existing income-driven loan repayment system, and give $50,000 in tax credits to those who have already graduated and paid off their student debt.

One of the assertions Warren and Clyburn noted was Johnson’s remark that 40% of student loan borrowers will never repay their debt. They asked DeVos to confirm if that estimate was true, and how the DOE (Department of Education) is responding to the analyses.

One expert noted that seizing the opportunity was simple politics.

“Candidates for president often try to do media-worthy actions. I don’t think this going to have any impact on whether the student loan debt relief [act] is going to pass in Congress,” Mark Kantrowitz, publisher of SavingForCollege.com, told Yahoo Finance, referring to the duo’s bill. “I don’t see it getting through the Senate. ... This is clearly politics. Congress doesn’t move very quickly. I wouldn’t expect to see anything happen anytime soon.”

Part of the conundrum was that it wasn’t easy to lower the cost of college, he added: “Education is inherently expensive and there’s very little colleges can do to bring down the price that they haven’t already done.”

Aarthi is a writer for Yahoo Finance. She can be reached at [email protected] Follow her on Twitter @aarthiswami.